Tether (USDT) is a type of cryptocurrency, which is known as the oldest stablecoin in the industry, as it was launched in 2014, initially under the name of RealCoin. Like XRP, USDT is completely operated and managed by a company called Tether Limited, which is based in Hong Kong. USDTs were designed to be cryptos with a stable price of $1 each.

If you are an owner of USDT you can use it to pay at some online gambling websites. Wondering how does it work and which casinos do accept Tether? You will find about that further in the article.

Tether was developed based on the Bitcoin blockchain via the Omni Layer protocol. A USDT token’s value is tied to that of a US dollar, which is held in Tether Limited reserve balance. The coin can be purchased, sold, stored, spent, and transferred just like any other cryptocurrency.

USDT issues tokens based on both Ethereum and Bitcoin blockchains. Some exchanges and wallets support only Ethereum-based Tether or Bitcoin-based USDT, meaning that you have to be careful about which wallet you send the coins to.

Furthermore, USDT is not mined or staked. The Tether company creates new coins and introduces them to the market. When a user buys USDT, he actually pays Tether, and the company then deposits those funds to its reserves and creates a new coin for the user.

The company also removes USDT from circulation in the same manner. When someone wants to convert Tether into USD, the USDT sold back to the Tether company is then burned and thus removed from circulation. But this usually happens with bigger customers. Regular Tether users just trade USDT on a cryptocurrency exchange, like with the rest of cryptos.

USDT’s network is managed by the Proof-of-Reserves protocol, which has to make sure that all USDT tokens on the market are backed by fiat currency. What’s more, it is released only by its managing company.

It is worth mentioning that Tether is the most used stablecoin on the market, with around 80% of all Bitcoin assets being traded in the crypto. USDT features integration with various blockchains, including Bitcoin, Ethereum, EOS, Litecoin, and Tron.

Although, over the years, many other stablecoins have appeared on the market, Tether has the advantage of being the most used and with the highest market cap out of all of them. USDT dominates the stablecoin trading volume, having a 93% market share. Also, another advantage is that the coin can be found on virtually any exchange paired against almost all cryptos.

The downside is that Tether and its parent company have been involved in several controversial matters. Tether initially stated that its reserves were backed at a 1:1 crypto-to-fiat ratio, and on 30 April 2019, Tether Limited actually admitted USDT was backed at $0.74.

There is also a lack of transparency regarding the company’s other procedures. Tether Limited has stated that USDT owners have no contractual rights, other legal claims, or assurance that Tethers will be cashed or converted into dollars.

The company has refused audits time and time again when they were required to prove their transparency to the traders. 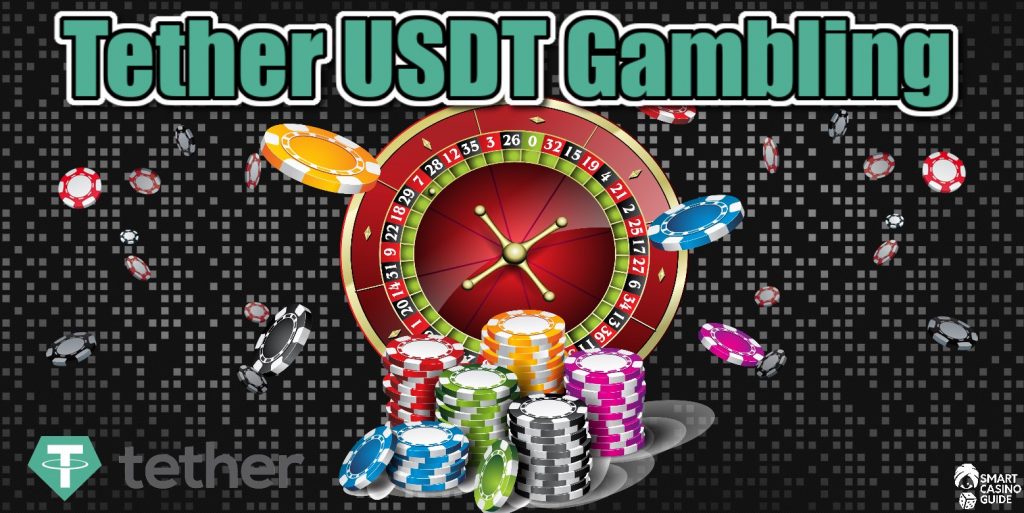 How Is It Used for USDT Gambling?

Who accepts USDT? Tether is used like any other crypto in online transactions or payments. As the coin has around the same value as a US dollar, you might be thinking, why not use USD directly instead.

In countries where online gambling with fiat is problematic or illegal, using USDT is probably an option. There is also the advantage that Tether has minimal fluctuations compared to other cryptos.

The casinos that usually accept this coin are from the crypto gambling industry and do not support any fiat options, with USDT being the closest thing to a fiat payment. Depositing and withdrawing USDT requires moving the funds to and from the user’s wallet and the wallet address provided by the USDT casino on its site.

The issue is that there are only a handful of Tether casinos and sports booking sites. Thus, the sites which support USDT deposits usually have a very limited selection of sports to bet on and table games. The most diverse selection you will find with slots.

Is It Safe to Use for USDT Casino?

In November 2017, $31 million dollars worth of Tether coins were stolen from the network after a hard fork was initiated. In April 2019, iFinex Inc., the parent company of Tether Ltd. and of cryptocurrency exchange, Bitfinex, was filed in court by the New York Attorney General for covering a loss of $850 million dollars of joint funds from clients and corporate investors. Court filings revealed that the funds were entrusted to a company called Crypto Capital Corp. in order to manage customers’ withdrawal requests without a contract or agreement. The funds were actually seized and safeguarded. Bitfinex borrowed $700 million dollars from Tether’s cash reserves to cover this loss. 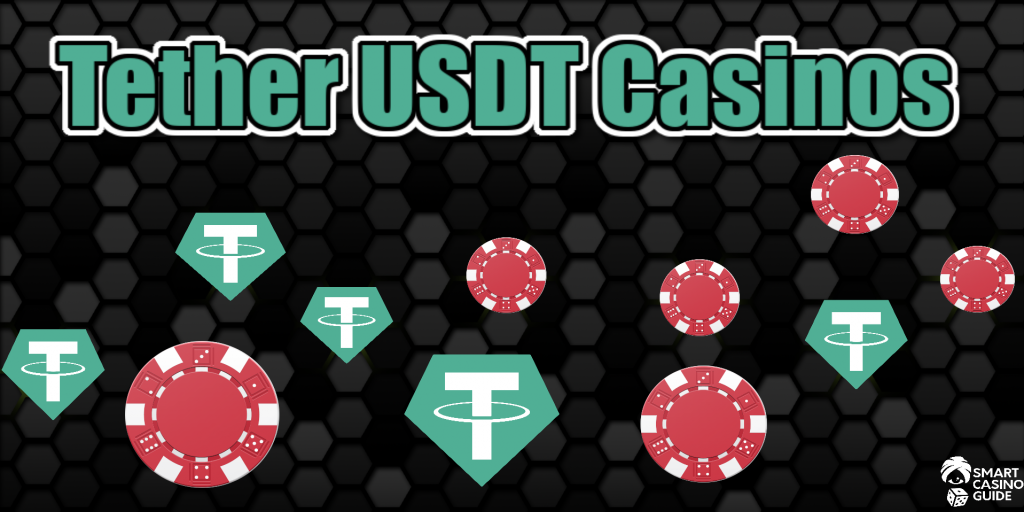 Considering the issues surrounding Tether and its company, USDT does not appear to be the safest crypto. And seeing as its code is not open source and has never been audited, there is no way of knowing what security implementations or transactional attributes the coin has. If you don't want to try USDT casino, then try Monero casino it is one of the safest crypto casinos in the market.

Tether can be found on almost all exchanges and in practically all crypto pairings.

For instance, USDT can be purchased on Binance, Bittrex, Huobi, HitBTC, OKEx, Bithumb, and many others. There are plenty of wallets, which support the coin as well. USDT is traded against many top cryptos and even smaller coins, with the most popular ones being ETH, BTC, BCH, LTC, EOS, and XRP. Unfortunately, USDT is not traded against any fiat currency.

You will have to sign up on an exchange which supports the pair you want to trade with and provide the required information to create and verify your account. Keep in mind that you will first have to buy another crypto to purchase USDT, as there are no direct pairs with fiat. Then, deposit the quantity of crypto you want to use for the purchase, specify the amount of Tether you want to buy, and confirm the order. Wait for the sum to appear in your balance and then move it to your external wallet.

While Tether has its fair share of controversy, it is still the most widely used and traded USD-based stablecoin. However, in the online gambling world, there are not so many USDT casinos and sportsbooks that support Tether as an option.