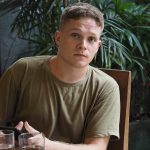 It is a well-known fact that gambling has been around since the very beginnings of mankind. The first traces of gambling forms date back to the Palaeolithic period. The earliest records in written history take us back to around 3,000 BC and Mesopotamia, where the first six-sided dice were used. 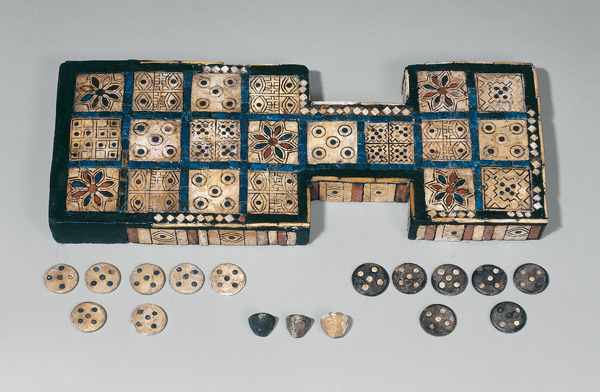 With a long and rich history behind them, gambling and casinos have always been related to fascinating stories, myths and tales of folklore. And as the casino landscape evolves into the online world, the list of interesting casino facts keeps growing every day.

In this article, you will find a list of intriguing 15 casino facts you might have never heard of. We tried to make it as interesting and exciting as possible so make sure to read through it.

1. The word CASINO originates from the Italian language. The root of the word is Casa which means a house. The term casino usually signifies a small country villa or a summerhouse. It can also mean a social club which is the most fitting usage of this word in terms of today’s casinos.

2. Fittingly, the first-ever casino in the world was opened in Italy. Casino di Venezia dates back to 1638. It sits on the Grand Canal in Venice and it helped spark the casino-craze by 1744 when there were over 120 casinos in total. 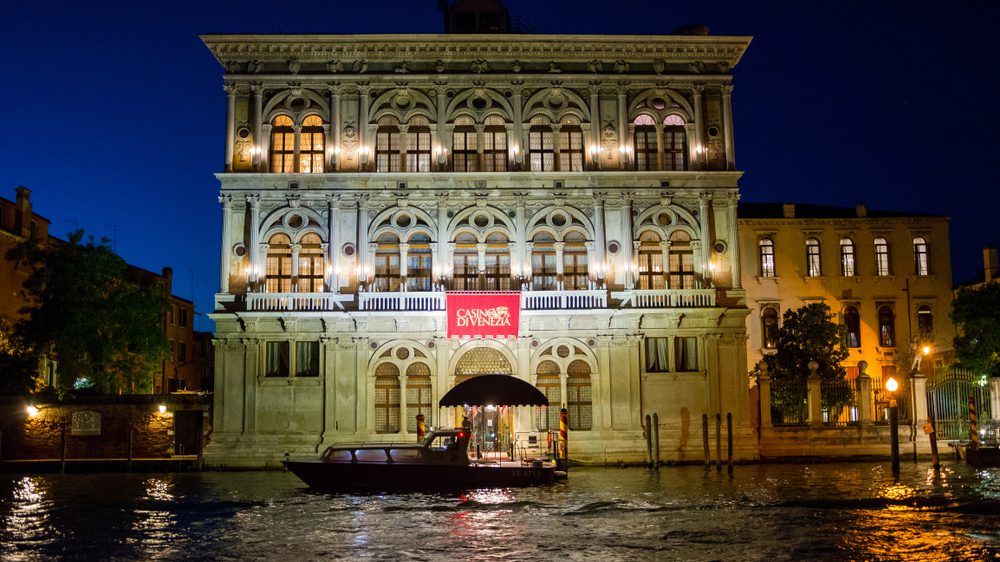 3. March 20, 1931, was the date gaming was first legalized in Nevada. This date also marks an important moment in history when the first-ever gambling licence in the world was issued by Clark County. Interestingly, the first-ever holder of a gaming licence was a woman, Mayme Stocker who used it to open the Las Vegas Coffee House, later renaming it into the Northern Club. The establishment offered liquor and gaming, both of which were illegal at the time.

5. On the other side of the spectrum, we have the smallest casino in the world. It is a London cab, first unveiled by the city’s Grosvenor Casino in 2013. It boasts a gaming table, a dealer and is equipped with online gambling facilities. Moreover, it has got a bar, but also a TV screening sport for betting fans. 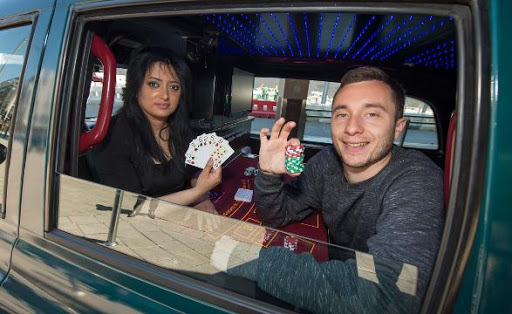 6. Located in Bally’s Casino in Las Vegas, Big Bertha had long been the world’s biggest slot machine. It was originally designed as a novelty item, this slot machine is powered by five-horsepower electric motors and twenty-inch wide chain wheels. A spin on Big Bertha will cost you $100.

7. The first online casino in the world was opened in 1996. It was established under the name of InterCasino, two years after the internet was completely commercialized and two years after the first gambling software was developed by gaming behemoths Microgaming. It operated under the licence issued by Barbuda and Antigua. The Caribbean nation was the first to regulate online gambling. InterCasino initially offered just 18 casino games. InterCasino is still a popular gambling venue.

8. The first-ever slot machine was invented in 1895 by a car mechanic named Charles Fey. Famously called the Liberty Bell, this machine had three spinning reels with diamond, spade and heart symbols painted around each reel, together with the image of a cracked Liberty Bell. Therefore, the first-ever slot machine was not played in a casino but at Frey’s car shop. It was a simple game that customers would be able to enjoy while they wait for their cars to be repaired. 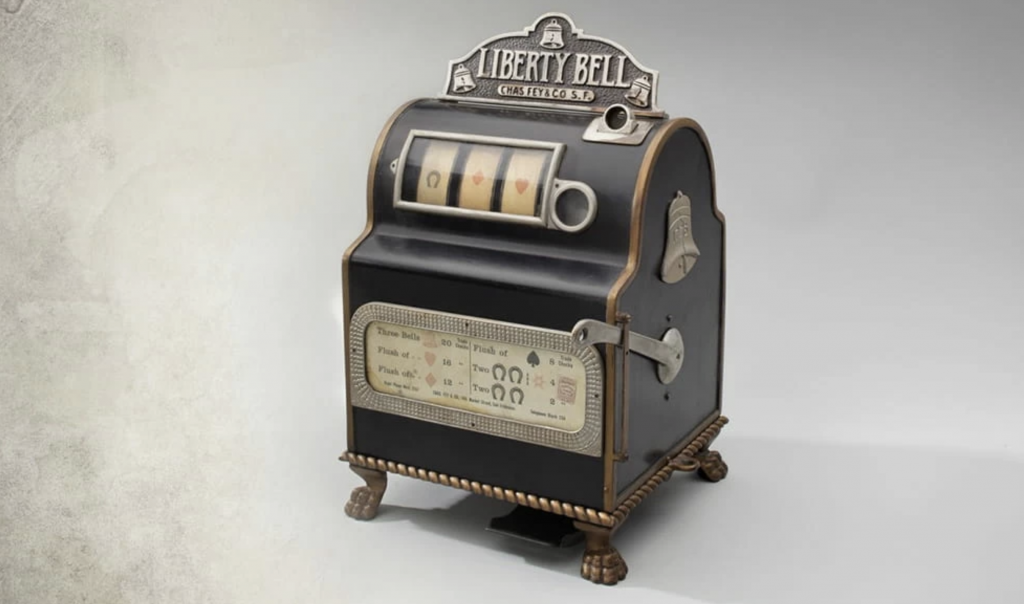 9. Slot machines first dispensed fruit-flavoured chewing gums. Today, one-armed bandits are still the most popular form of gambling both offline and online. Slot games and video slots attract a huge audience but it is interesting to know they were initially used as vending machines. They first dispensed chewing gums as developers Industry Novelty Company tried to circumvent legal restrictions on slot machines in 1909.

10. The first sandwich was made in a casino. It is an unbelievable piece of casino trivia but the slices of bread with ham cheese and tomatoes were first stacked together by an Englishman called John Montagu, Earl of Sandwich. Montagu loved playing cards so much that one day he did not want to leave his table and decided to get a snack that he ate while playing cards. And that’s how this snack got its name, after the English nobleman.

11. Most casinos don’t have clocks on the walls. It’s a commonly accepted notion that casino establishments discourage the use of wall-hanging clocks as they want to keep their players focused on games. Similarly, the casinos don’t have windows to eliminated the reference of both time and daylight, because of which players theoretically lose track of time and play longer. 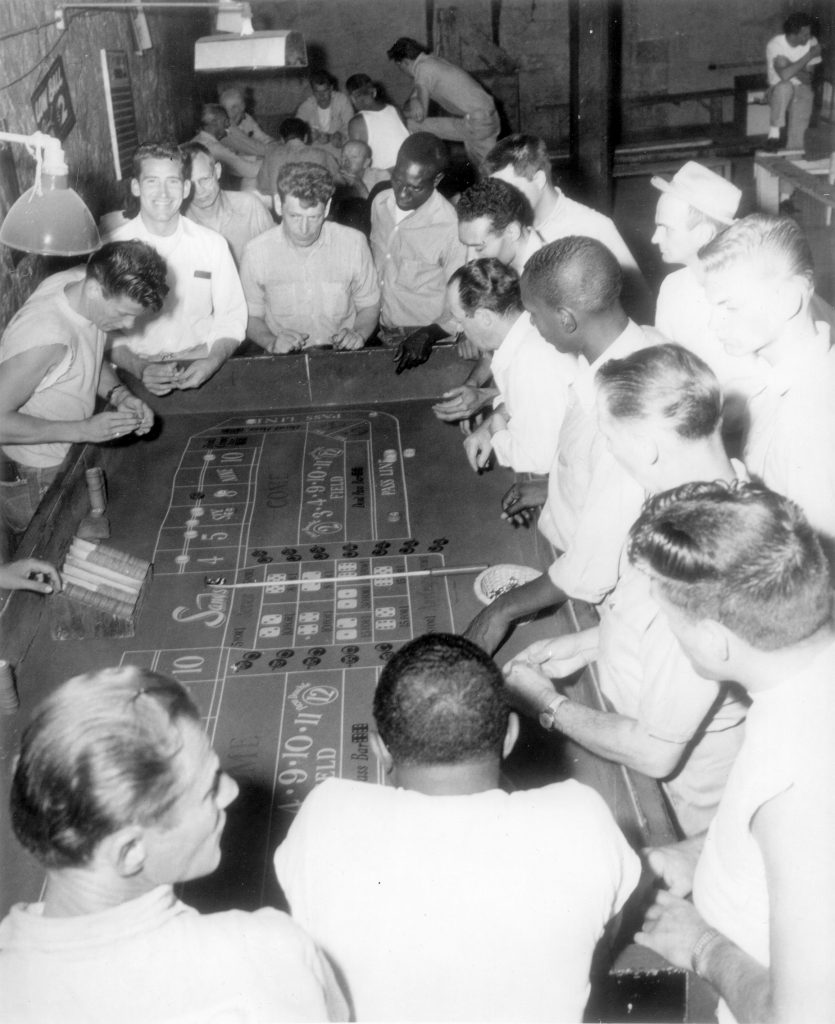 12. The Nevada State Prison used to run a casino for 35 years. Between 1932 and 1967, the inmate-run gambling facility operated without any licence and below the radar of the Nevada gaming authorities. The inmates who ran the operation had strict rules in place and would not tolerate cheating and self-policed the place to avoid getting shut down by the warden. This casino included blackjack, poker, craps and sports betting.

13. Monaco citizens are not allowed to gamble. Even though they reside in what’s universally known as one of the biggest gambling hubs in Europe, the citizens of Monaco are forbidden from setting foot in any gambling establishment. It was Princess Caroline herself who forbade Montegasques from entering the Monte Carlo Casinos. She believed that gambling revenue should only be collected from foreigners. As a result of this controversial law, Monaco citizens do not have to pay income taxes.

14. Casino Helsinki donates all proceeds to charity. Located in Helsinki, Finland, this gambling establishment is one of the few non-profit casinos in the world. There are two of these in Finland alone and the second one is Paf, which donates all of its profits from the autonomous Aland Islands.

15. The famed Las Vegas Strip is not located in Las Vegas. In what’s perhaps the most intriguing misconceptions in the casino world, the globally famous Las Vegas Strip belongs to Paradise, an unincorporated town in Clack County, Nevada. Many of Las Vegas casinos were intentionally built outside of Las Vegas in a bid to avoid municipal taxes and fees.