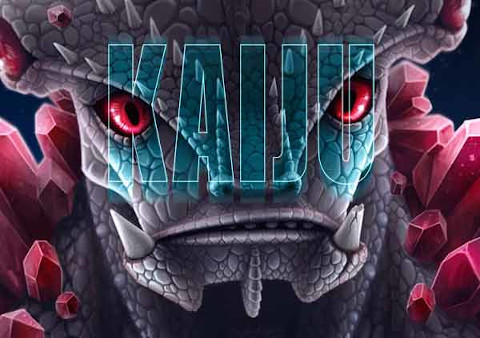 An exciting and vibrant Kaiju slot machine was created by the ELK Studios provider in 2018 for gamblers who make the most serious demands on online games. It’s worth testing a slot machine even because most people want to know who Kaiju is? It is the Japanese name for fictional monsters. These monsters conceived to seize the land.

What do people ask about the Kaiju slot machine?
❓ How many paylines have Kaiju slot game?

❓ What is the Kaiju slot RTP?

❓ What is the bet limits of Kaiju online video slot?

The player chooses the total bet per round from a range of 0.20 to 100 euros.

❓ What is the maximum win on Kaiju slot machine?

The maximum payout per spin is x1305 your bet.

❓ Is the Kaiju slot game has Bonus Games?

✅ Yes! Find out full explanation how to get it in this Kaiju slot game review.

The fragile heroine, endowed, despite her sophisticated appearance, with super qualities, is entrusted with saving the planet. The futuristic game depends on the main character of the slot, HA-42, saving humanity from Kaiju. The game has vertical lasers that provide the user with wild symbols that increase winnings.

Kaiju is a 5-reel slot machine. Traditional combination rules are used. They should begin on the leftmost drum and include at least three identical icons. The design offers the increase in the number of profitable combinations – from 243 with the initial grid on the playing field to 7776 combinations, when the number of images on the screen increases. 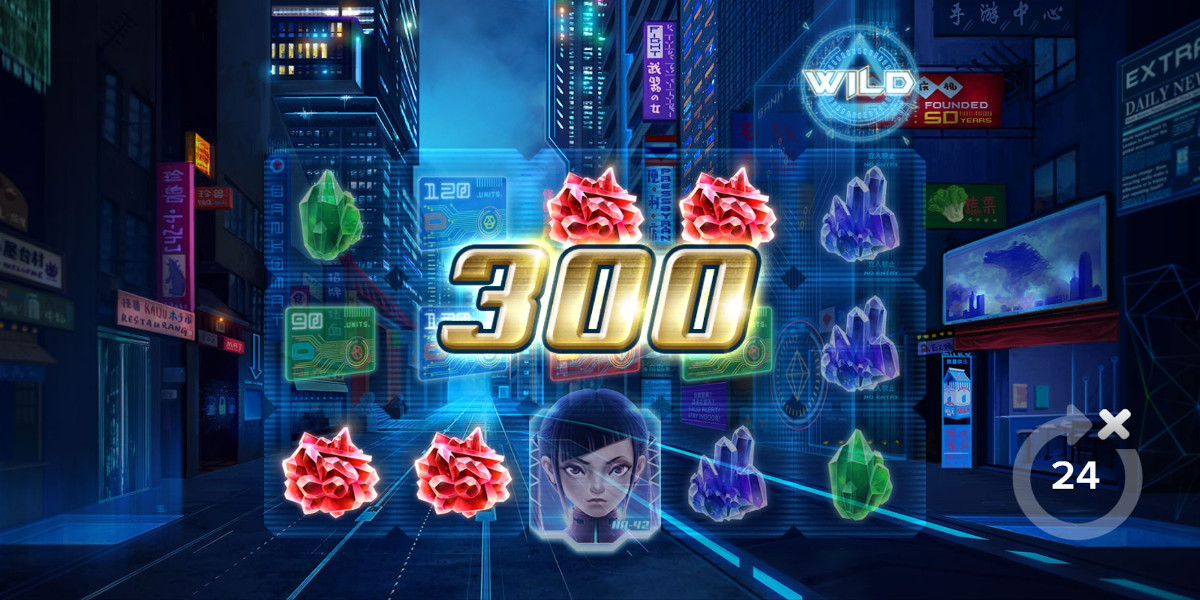 The interface is also carefully designed. The buttons are located directly on the playing field, in the corners. The upper right is occupied by the inscription Auto – here auto-spins are starting. Below is a button for activating basic spins. The upper left corner contains the designation of the informational section, where information on coefficients, special offers, and layout schemes of successful combinations is opened. The button located at the bottom serves to specify the gaming bet. The balance and the won amount in small print are indicated in the horizontal windows at the bottom of the screen. The game rules and the paytable are opened by clicking on the View Pays menu, and detailed explanations for each function can be downloaded by clicking on the question mark in the upper right corner. There, users can turn the music on and off.

The game has six basic pictures: three cards with different numbers of credits and three multi-colored crystals. Identical objects can follow each other in columns. There are two special characters in the Kaiju video slot machine:

The Vertical Laser option is launched if the vertical is filled with the same icons or the formation of a diagonal combination. Above the icon, which is in a position above all, a wild appears and participates in the game. Kaiju Battle – a cycle of 7 Free Spins in the form of a battle. Before the start of the battle, it is randomly determined which of the monsters will be the enemy of the heroine. Victory over an enemy is awarded when all windows are activated on the last reel. It can happen only after starting Vertical Laser above them. The Wilds that appeared there stick to the end of the rotation. And Wild, which is in the top position, remains in place until the end of the Free Spin. 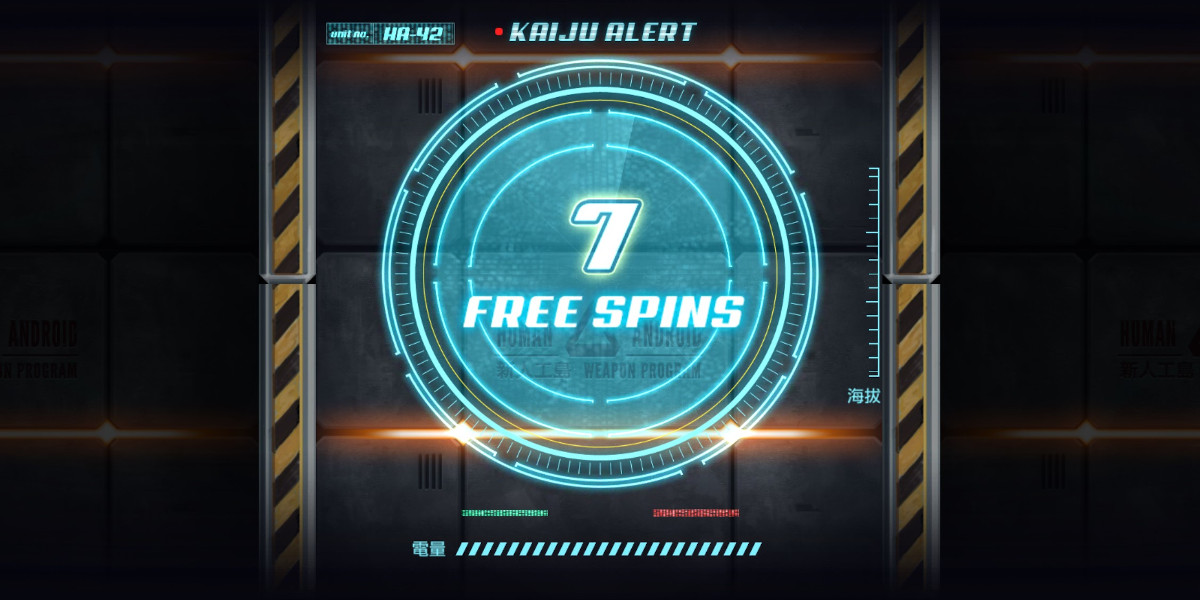 The Distinctive Features of this slot

Initially, the Kaiju slot has standard 5×3 reels that play non-standardly – matches are counted both horizontally and vertically. But three identical symbols connected vertically set a Wild-symbol on one rotation above themselves. That creates an additional top reel. The prize draws also deserve special attention here: 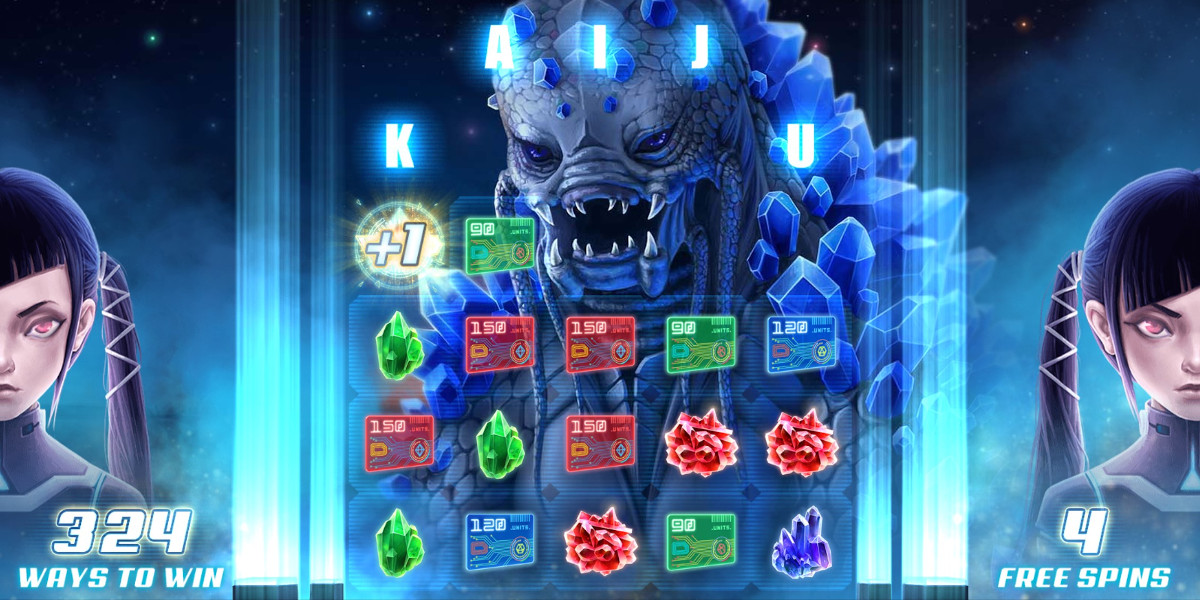 In the Bonus game mode, a monster is randomly selected, with which the HA-42 will fight – blue, red, or green. Each connected wild gives one extra Free Spin. Jokers appearing above the main grid fix these positions until the end of the round, which increases the number of possible combinations. At the top, Wild symbols become “sticky” and remain on the screen until the Free Spins are completed.

In the Kaiju slot, as in all ELK Studios games, there are four automatic strategies. 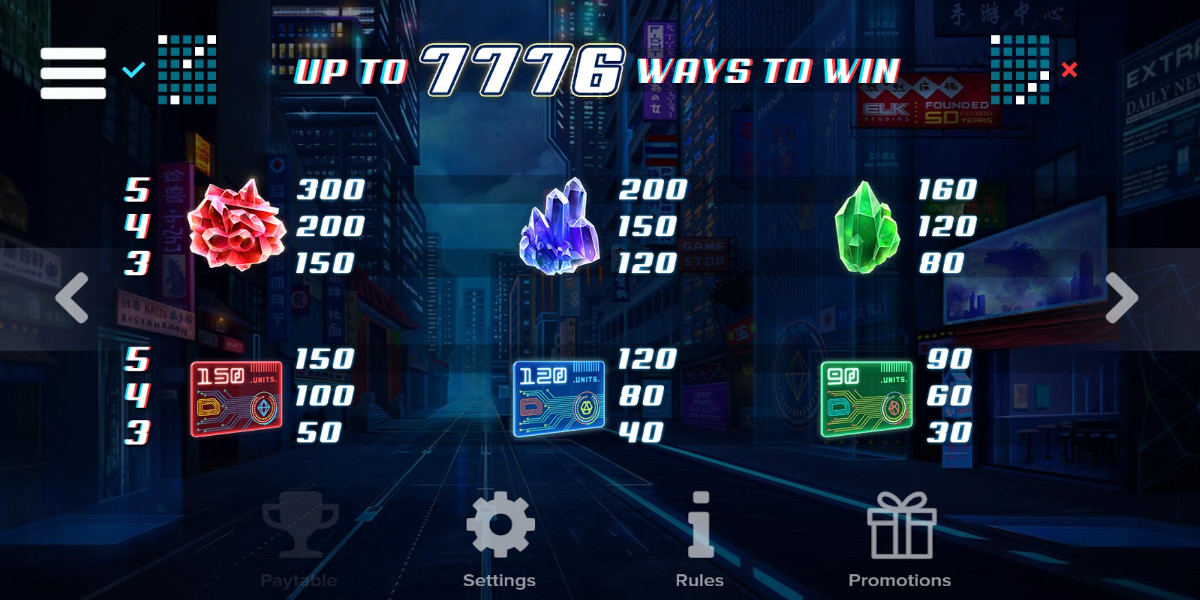 To create the application, modern HTML5 technology was used. It allows users to run the slot on any device. If they want to make a couple of spins on the mobile phone, they don’t need to download anything: they should open the page in the browser and start gambling.

Even after more than two years after the release, gamblers continue to actively play the Kaiju slot machine for real money in online casinos. And yet, first, they should study the unusual mechanics of the machine in the demo. The slot allows players to receive truly large linear payments. For a productive game in real money betting mode, it is essential to take into account the high level of dispersion. Players need a good amount in the account to get to free spins with guaranteed payouts.